We left Khao Sok on the last day of our ride knowing a mixed range of experiences lay ahead of us including the final day with our ride companions, a 4k hill to climb and a joyful welcome at Baan Tharn Namchai orphanage by 90 children and their teachers. The five riders who were completing the two rides this January wore yellow jerseys to acknowledge their achievement of riding 1,600 km and raising $20,000.
We spurred each other on at the foot of the hill and all made it. Then we had an exhilarating 7k down run on which some reached speeds of over 70km an hour.
We completed some 60 k to reach the temple at Khao Lak, where over 3,000 bodies had lain after the tsunami. Here we were met by some of the children on bicycles who accompanied us the rest of the way through town to the orphanage.
We were welcomed by children playing in a band, others in traditional dress and each of us was escorted by one child to lunch, after speeches of thanks, where our supporters were gratefully acknowledged.
Supporters of mine on hand included Jann Watt-Drake and her husband Richard, and Sue Blair. Nickie Race Jones's children sported a New Zealand flag.
We were then taken to our hotel to freshen up for a celebratory dinner on the beach beside Le Meridien Khao Lak Beach & Spa Resort. The children arrived to take part, led by a baby elephant. Mita kicked off a night of singing and dancing. Lanterns were floated off into the sky and when the children left you could hear their small, excited voices echoing through the hotel stairwells.
I will add another post in a few days on my reflections on the journey. 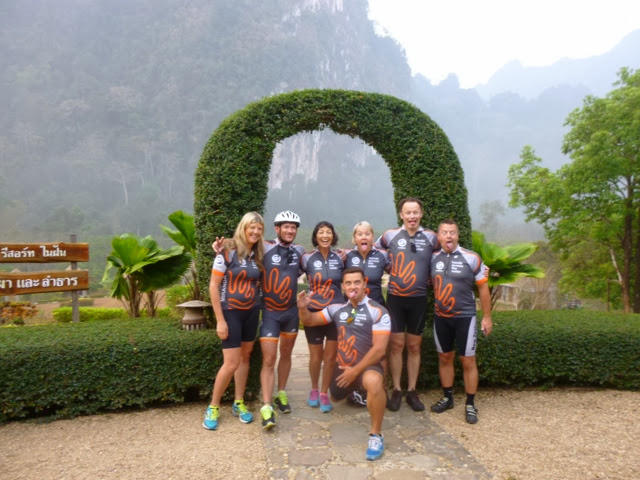 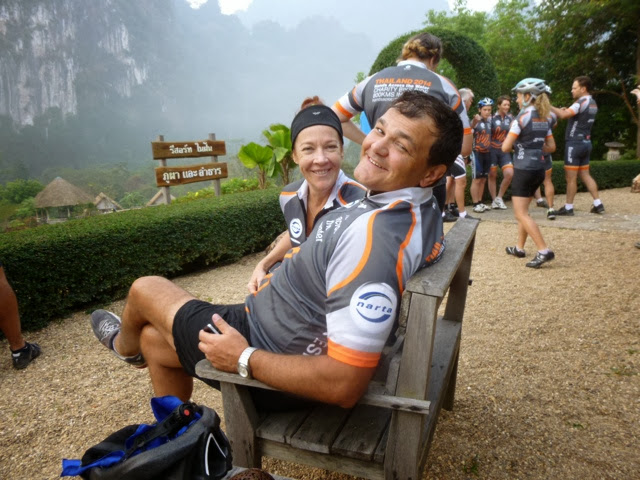 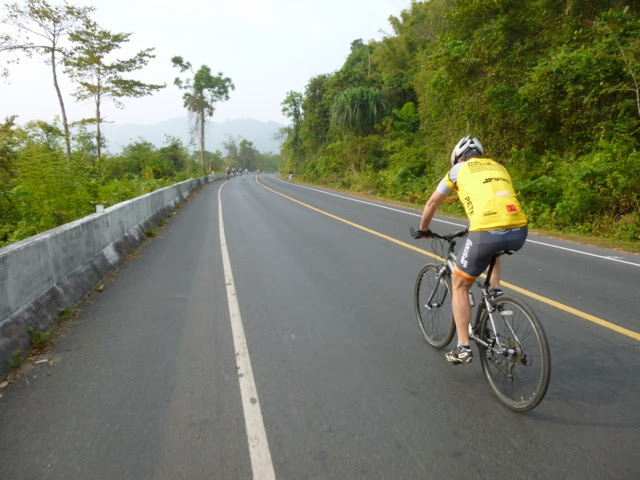 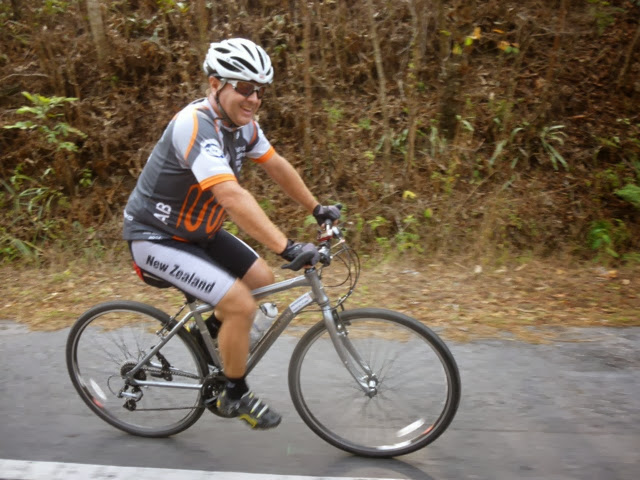 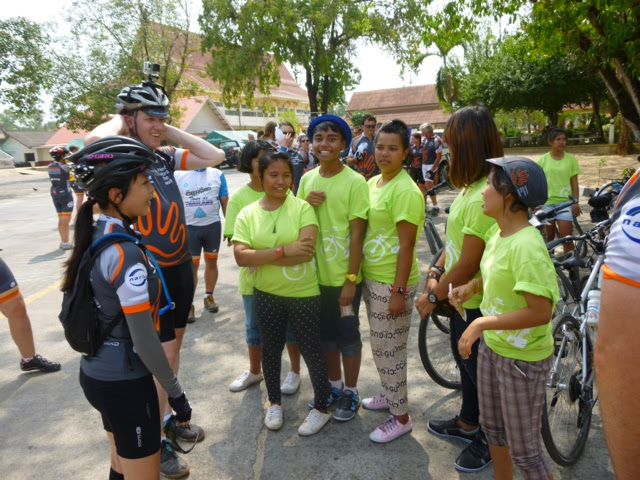 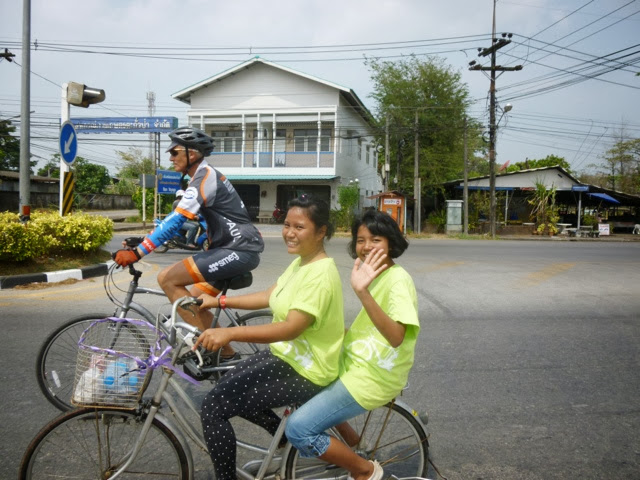 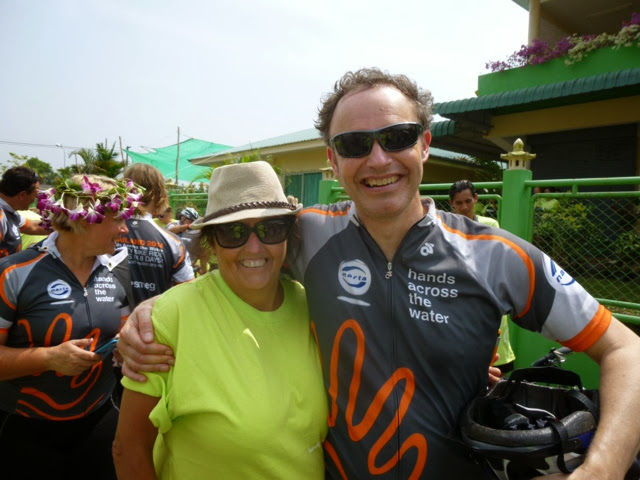 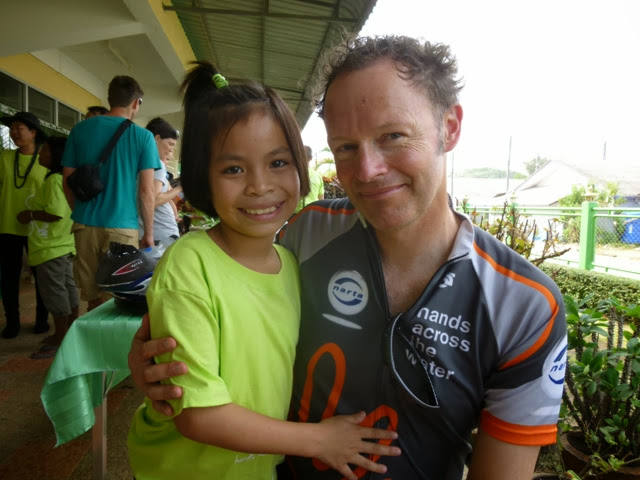 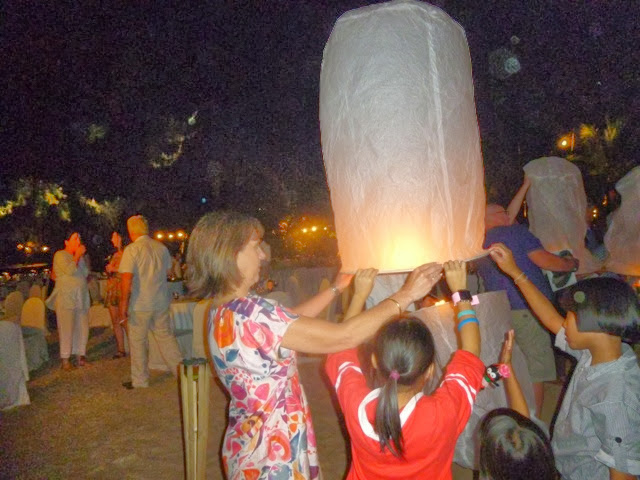 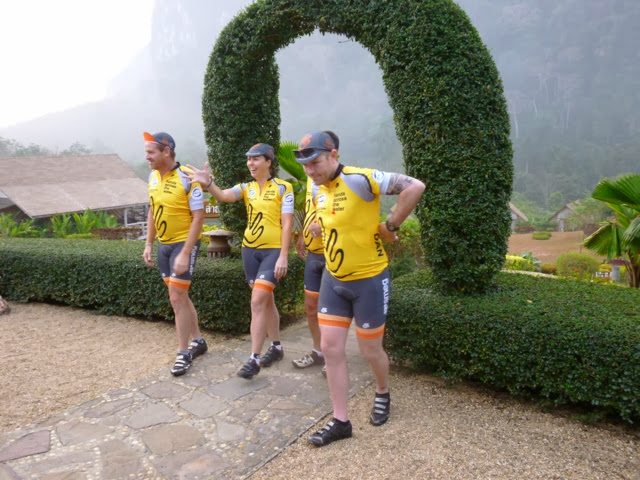 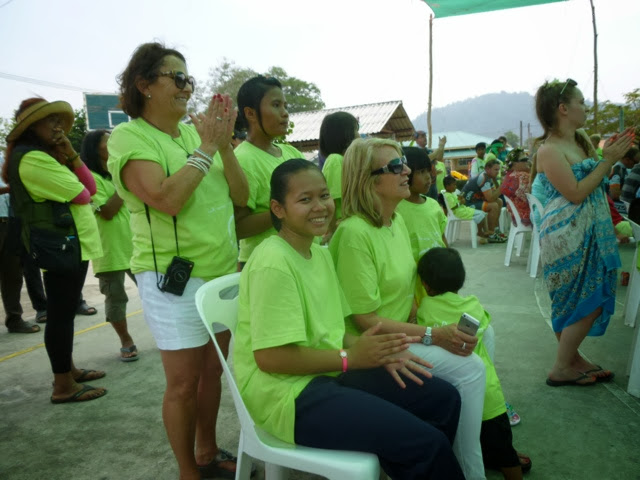